Today in 1888, Edison’s foreign sales agent, Colonel George Gouraud, made a wax cylinder recording in the Crystal Palace, London, of a 3016-person choir performing Handel’s Israel in Egypt at a distance of more than one hundred yards from the phonograph. It was the first “field” recording outside of a studio, as well as the first known recording of classical music. 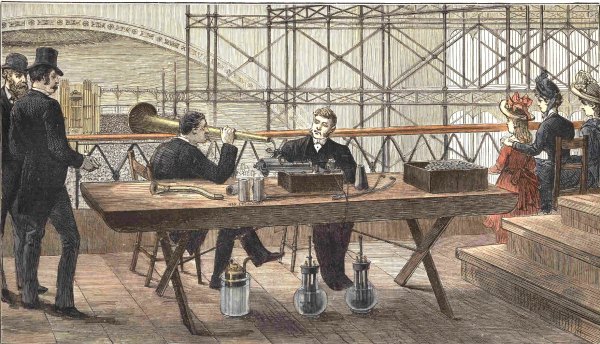 I launched the Big Data conversation; writing, research, marketing services; http://whatsthebigdata.com/ & https://infostory.com/
View all posts by GilPress →
This entry was posted in music, This day in information. Bookmark the permalink.